In the ’90s, I thought “Mad About You” was a “Seinfeld” ripoff, in style if not in content. Over time, though, I really liked the show and was bummed out when it went off the air. 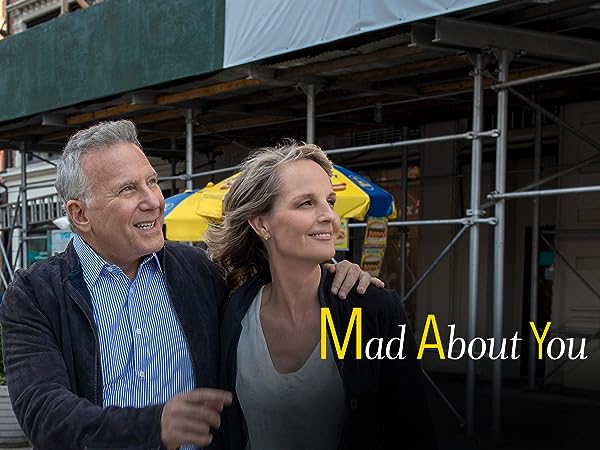 Two years ago Paul Reiser and Helen Hunt brought the show back for 12 episodes on Spectrum (I think) and now it’s available on Amazon Prime for freebies.

The first three episodes are rough (they cram a lot of stuff in them to, I guess, remind us about the characters?) but it gets better — not great, but better.

If you liked the show, it’s worth watching catching up with Paul and Jamie.

Feb. 28, 2021 Update: Today I discovered that the entire seven-season series is available on Amazon Prime. I also discovered that I hadn’t seen the pilot episode or much of the first season.